There’s no denying the roles moms have in our lives, whether they’re making sure we’ve been fed or motivating us to be better people. At Brehob Corporation, we’ve long paid tribute to the women who matter most in our own special way: by naming cranes after them!

Nearly 30 years ago, in 1988, one of our foremen suggested that we call our cranes “Hurricranes.” Since actual hurricanes are all named after women, we soon had the idea to start recognizing our wives and mothers by naming the cranes in their honor. Our customers enjoyed the opportunity to pay tribute to the women in their lives and personalize their cranes, and soon all of our cranes were named.

On this Mother’s Day, we wanted to take the chance to highlight two very special women who are honored with cranes in Brehob’s air compressor building: Edna and Georgina Smither. 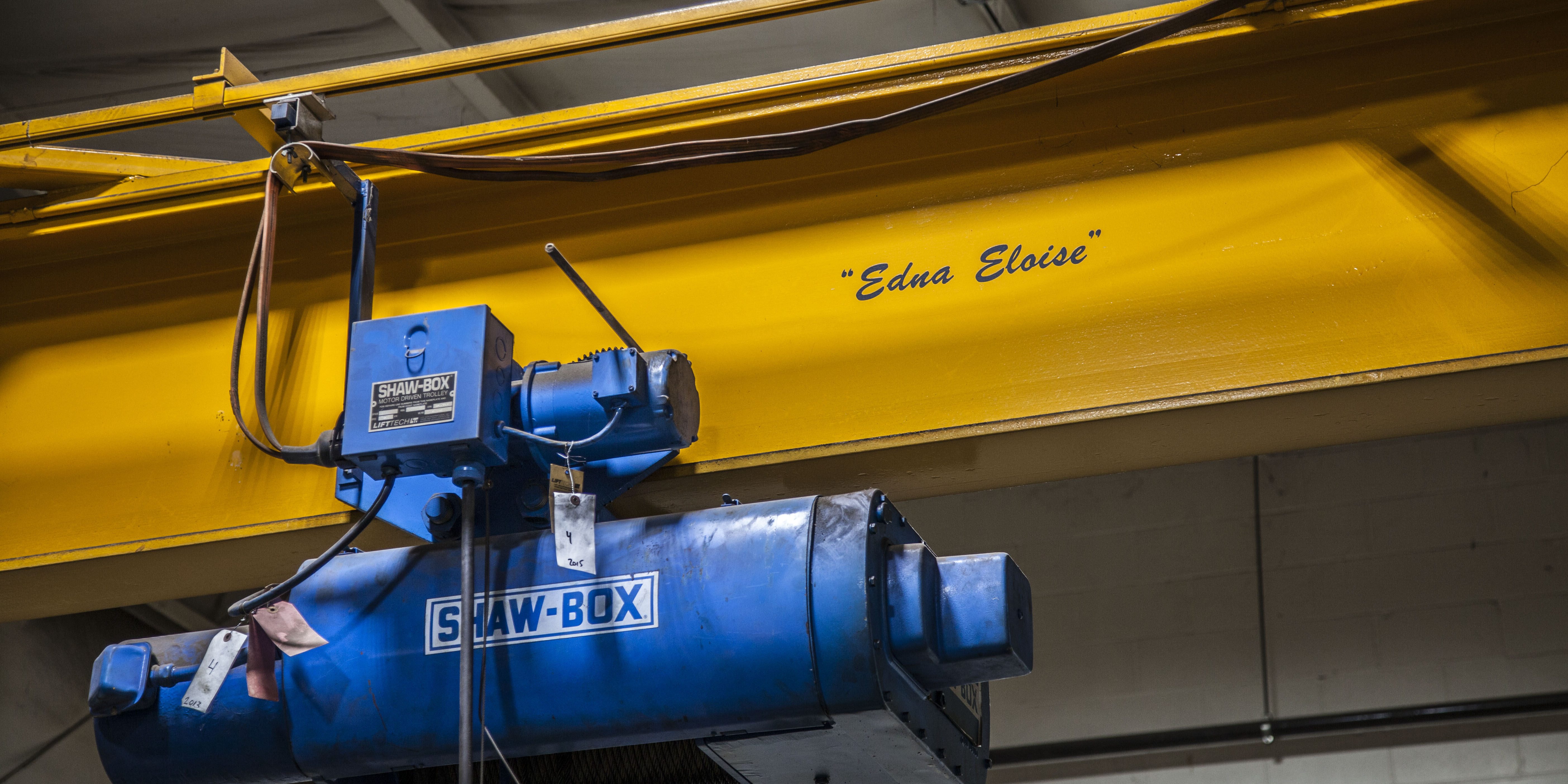 Edna Eloise Smither was married to Brehob’s founder, Charlie, who she met at Meier Electric—where Al Brehob and Charlie first had the idea to start their own company. She was a member of the U.S. Coast Guard during World War II before becoming a stay-at-home mom dedicated to her kids—and then grandkids. Now Edna’s son, Pat Smither, is Brehob’s owner and president. 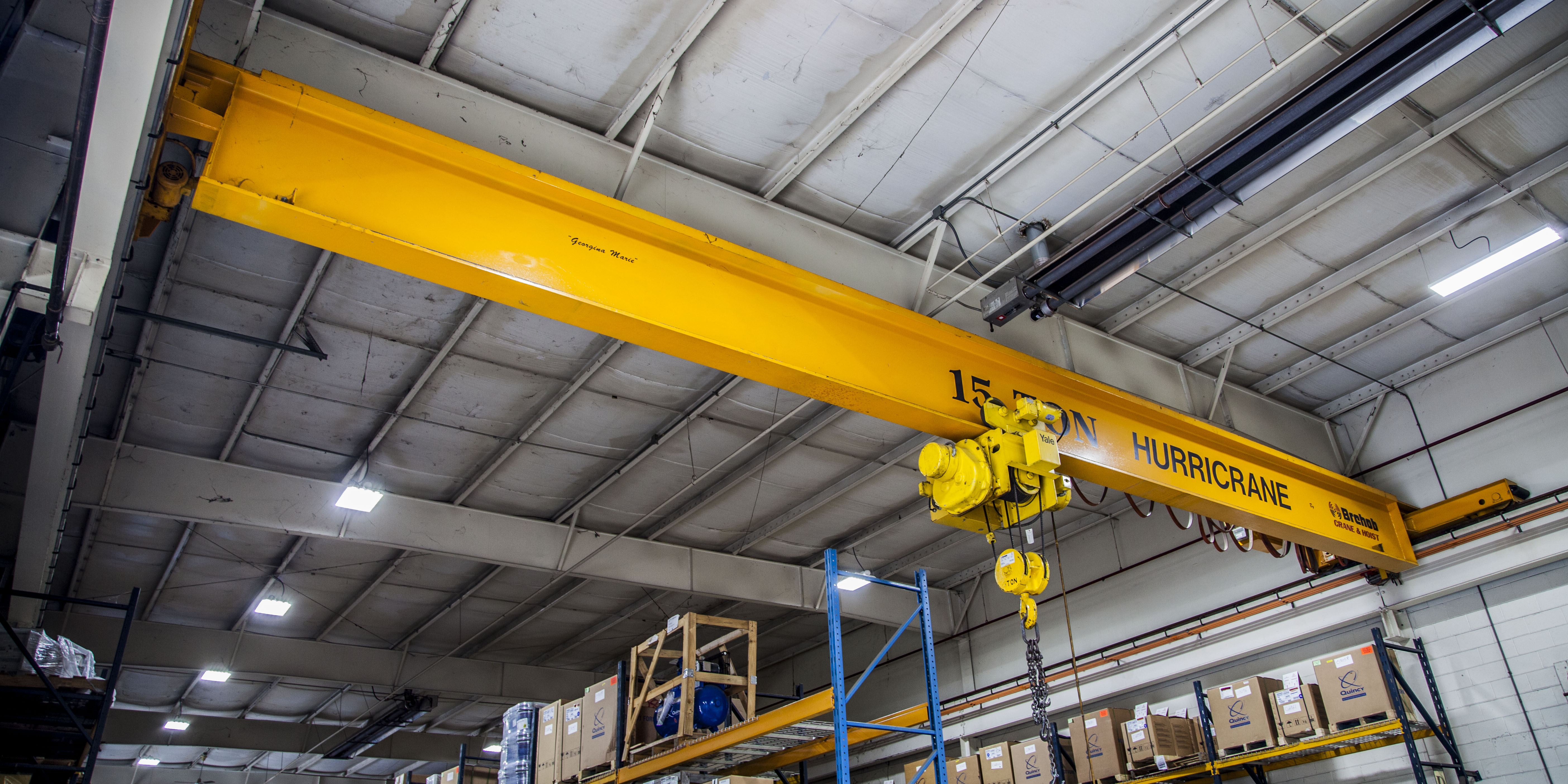 Georgina Marie Smither is Edna’s daughter-in-law and Pat Smither’s wife. After marrying into the Smither family, she raised two children, one of whom is Bryan, Brehob’s vice president. With her husband and son immersed in running Brehob, it’s safe to say the company has become an important part of her life!

We’re taking today to thank Edna, Georgina, and all the moms in our lives—as well as those who might not be our mothers but who support and love us as if they were. On behalf of the entire team at Brehob, Happy Mother’s Day!